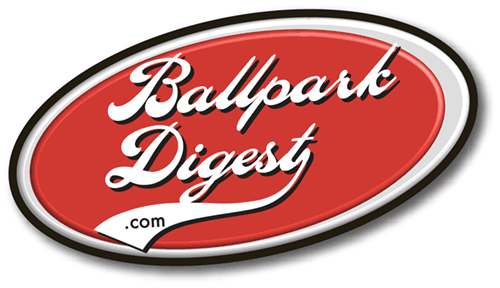 How did we arrive at this list of 64 NCAA Division I ballparks? We began with a much, much longer list of contenders, but then whittled it down to this final list. College baseball has changed over the last decade with significant upgrades to many NCAA facilities, which makes compiling a list like this to be such a challenge. Some are here because of intense fan popularity, some are here because of historic signficance, and some are here because we find them architectually interesting. Though there are many lovely non-Division I college ballparks, we decided to stick to Division I this year. We did not include some very nice ballparks, like Allie P. Reynolds Stadium, as they are slated to be replaced in coming years. Past the top four ballparks--Baum Stadium, Alex Box Stadium, Russ Chandler Stadium and Founders Park--the rankings are very loose, so please don't take offense if your favorite ballpark has a low seeding in these brackets. If you feel we missed your favorite college ballpark, drop us a note at editors@augustpublications.com and we'll take that into account when we do this in 2018.

Here is our schedule:

If you want to regularly receive ballpark and baseball information, please log in. We'll add you to the weekly Ballpark Digest newsletter list, our free weekly review of the biggest ballpark news. However, you don't need to sign in to vote -- so visit often and share your preferences.